On Thursday, September 20th, we hosted a free self defense clinic for members of the surrounding community. The goal of the clinic was to educate people on how to avoid dangerous situations, and how to escape a dangerous situation if you found yourself in one.

We kicked things off by going over some very practical tips for saying out of danger. We discussed how something as simple as constantly being aware of your surroundings can go a long way in keeping you safe, and how distractions such as your cell phone can limit this awareness. We also talked about how it is best to say in well lit, populated areas, how it is best to travel with a friend, and how important it is to listen to your gut if it is telling you that something is not right.

We then shifted our attention to learning some simple techniques for dealing with an attacker, techniques that can be applied in a variety of situations and be effective against a larger attacker. After explaining these techniques, describing where and how to apply them, we practiced them as a group. Instructors walked around the room helping participants with the techniques and holding striking shields so the participants can try the techniques out.

We finished up with some Q&A from the group, where we discussed what to do when followed, and the differences between different self defense weapons on the market (pepper spray vs Taser, etc).

We had a great time, and raised $151 for SOS Children’s Villages of Illinois and Suzy’s Caring Place in the process.

Thank you to all that came to the clinic. I hope you all had as much fun as we did. We look forward to doing this again soon. 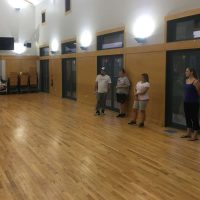 John going over self defence tips with the group 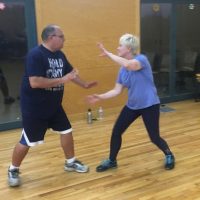 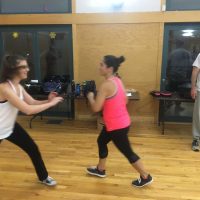 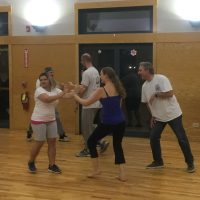 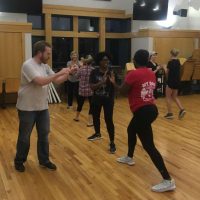 John helping a mother/daughter pair with their defensive stance 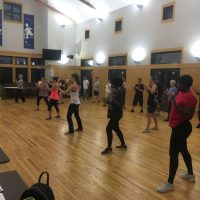 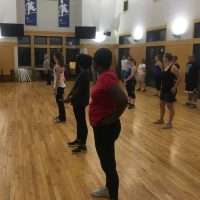 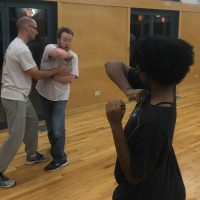 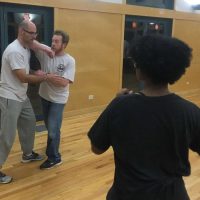 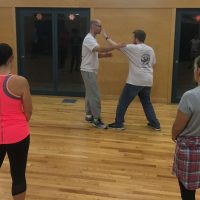 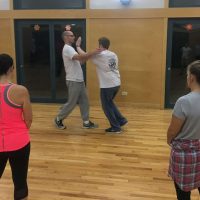 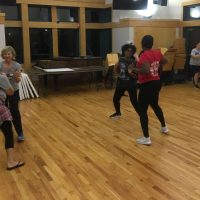 Participants working on some scenarios with a partner 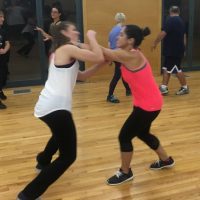 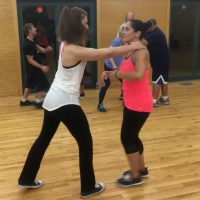 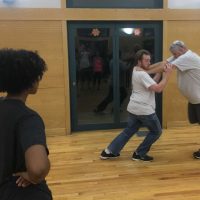 John demonstrates the importance of keeping your hips in 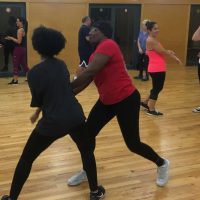 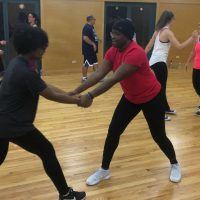 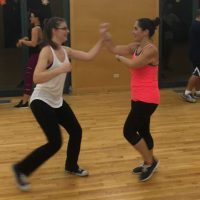 Practicing some self defence scenarios 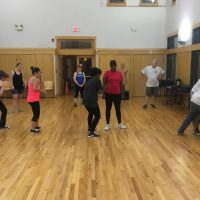 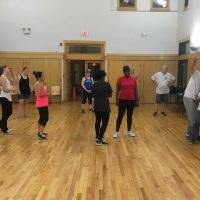 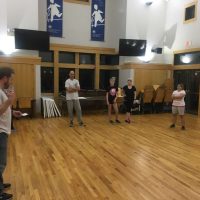 John making a few closing points to the clinic 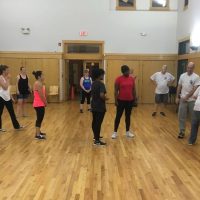 John and Jeff answering questions from the group 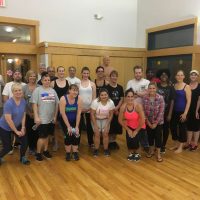 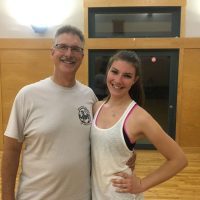 Mike and his daughter